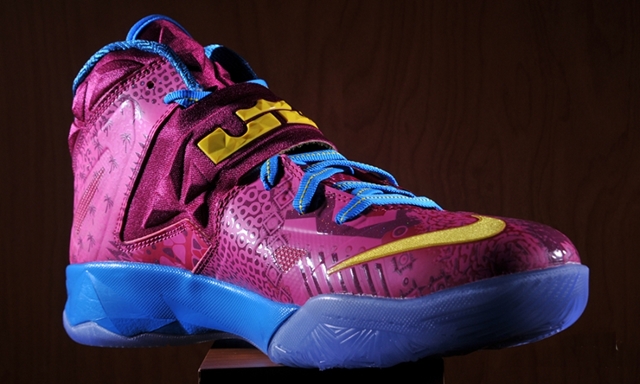 Nike is set to release another special edition of the Nike Zoom Soldier VII that will surely hit strides in the sneaker.

Arriving at retailers today, November 9th, is the “Bronny & Bryce” edition of the Zoom Soldier 7 that was initially thought as the “Hyper Fuschia” edition of this shoe model.

This special edition shoe, which is officially listed as the Hyper Fuschia/Tour Yellow-Raspberry Red colorway of the shoe, was made for LeBron James’ two sons Bronny and Bryce and as a sequel to the “Power Couple” shoe that hit the market several weeks ago.

This shoe is definitely a must-buy so make sure to get your own pair now for just $125 per pair. 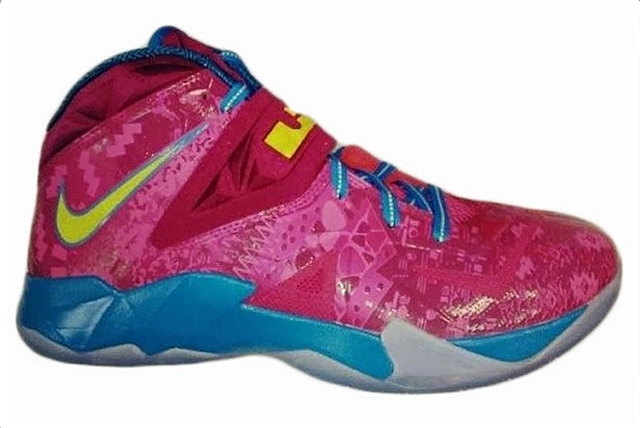 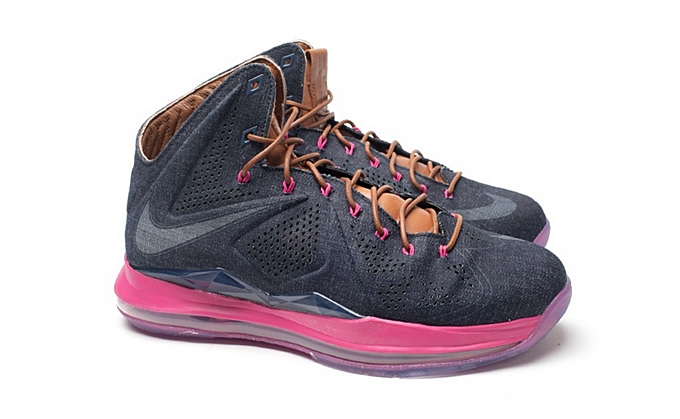