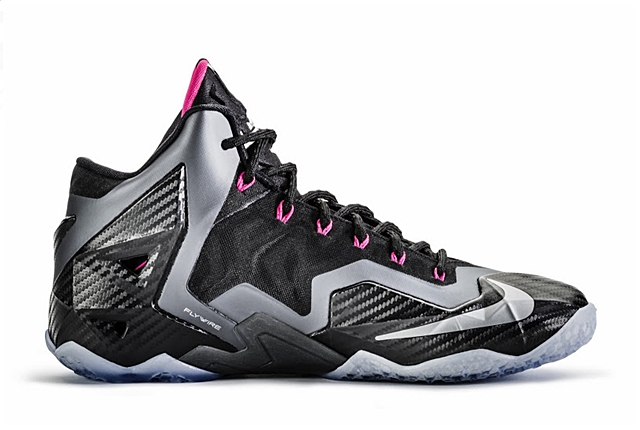 Several weeks after it first surfaced on the internet, Nike confirmed that the Nike LeBron XI will be arriving at retailers in a very popular colorway.

The LeBron 11 will be released in a “Miami Nights” edition, which was a hit colorway when it was applied in the LeBron IX. Officially listed as the Black/Metallic Silver-Dark Grey-Pink Foil colorway of the shoe, it features the Nike Hyperposite technology on the upper part that was amplified by carbon fiber effects on the surface of the shoe.

Make sure to grab your own pair for just $200 once it hits the market on December 14th. 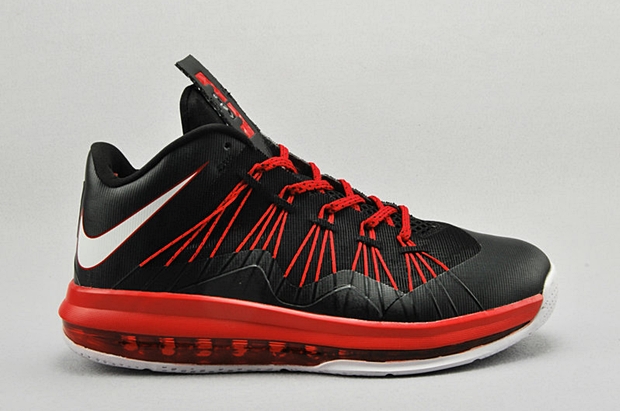 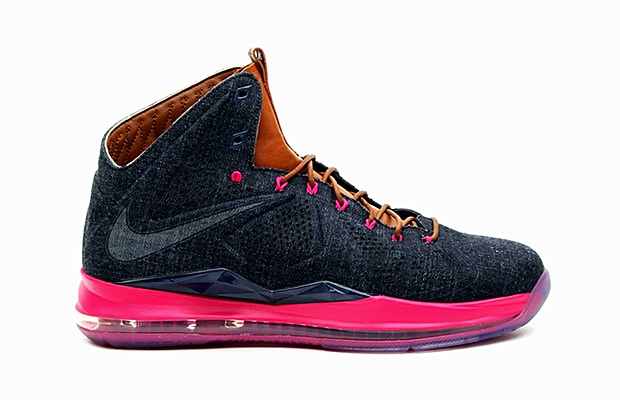 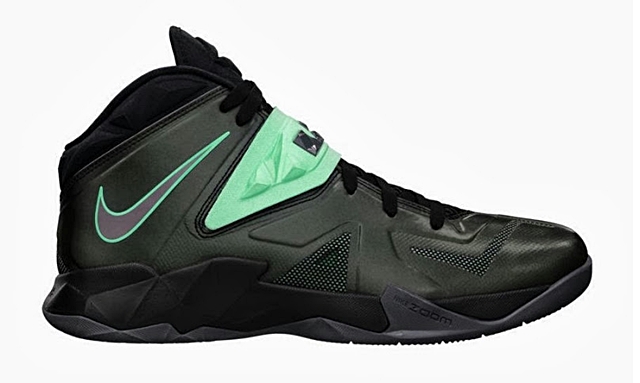 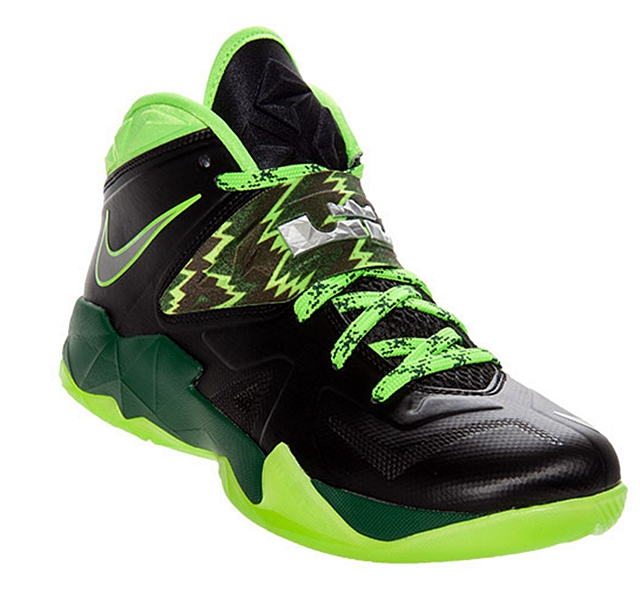