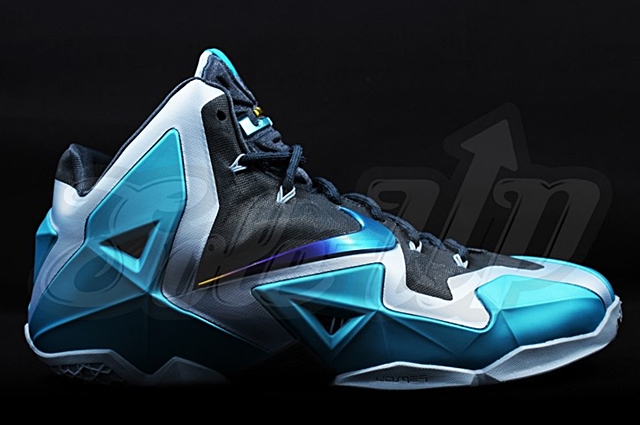 We have already previewed three colorways of the newest LeBron James shoe model – two are now out and one more is set to be released. Today, we can also confirm that one more edition of the shoe is set to come out in November 2013.

The Nike LeBron XI will be released in a “Gamma Blue” edition that is officially listed as the Armory Slate/Gamma Blue-Light Armory Blue colorway will be released on November 16. The LeBron XI lineup is shaping up interestingly and more editions are expected to surface soon.

LeBrons Out will keep you updated on upcoming LeBron XI releases. 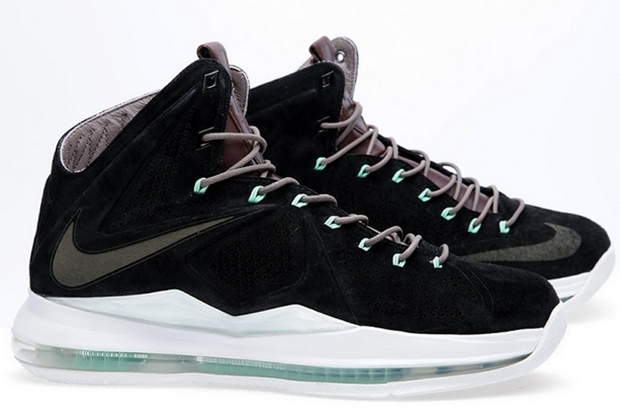 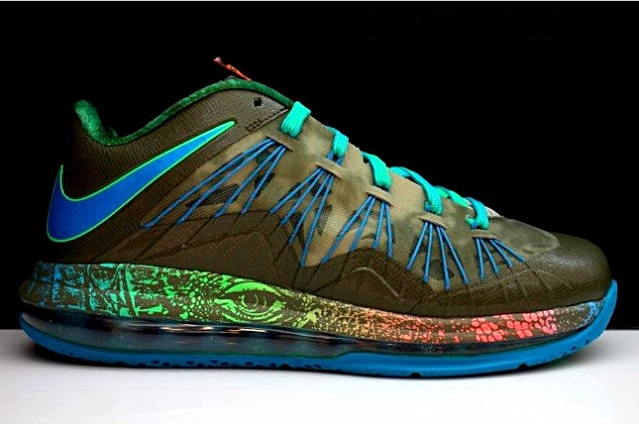