The Nike LeBron 9 made its debut in 2011 and released in multiple colorways including a Low version as well as an Elite version throughout the 2011-2012 NBA season. Designed by Jason Petrie, LeBron James’ ninth signature will be returning for its 10th Anniversary.

One of the releases to kick off the celebration is this “South Coast” colorway. The shoe sports a mix of Blue and Black with Green contrasting accents and a Pink tropical-themed sockliner. Much like they did during the early 2010s, the LeBron 9 features Nike Hyperfuse and Flywire technology on the upper with Zoom Air in the forefoot and visible Max Air in the heel. Finishing off the design is a White midsole, Blue translucent outsole and graphic insoles.

Look for the Nike LeBron 9 “South Coast” to release later this year at select retailers and Nike.com. The retail price tag is set at $200 USD.

UPDATE 11/5: Nike reveals official photos of the “South Coast” LeBron 9. As of now, a release date has yet to be announced. 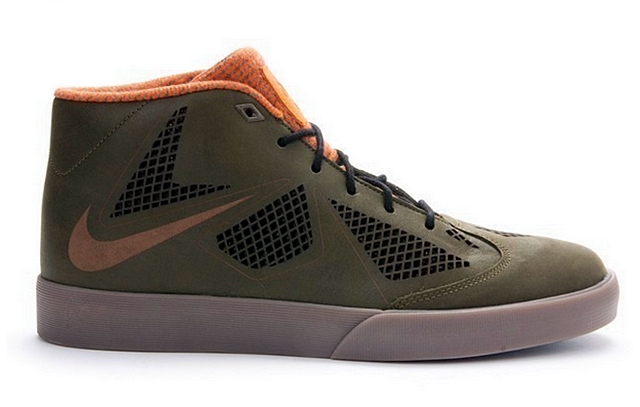 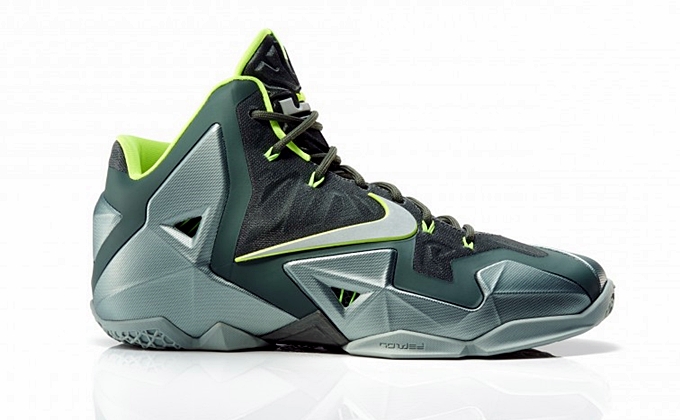