Dressed in a Varsity Royal, Orange Blaze, Total Orange, and White color scheme. This Nike LeBron 8 features a Royal Blue suede upper paired with Bright Orange contrasting accents on the tongue, laces, midsole and translucent outsole. Giving the shoe a nice added touch are the hits of White on the Nike Swoosh logo and the midsole.

Look for the Nike LeBron 8 “HWC” to release on April 23rd at select retailers and Nike.com. The retail price tag is set at $200 USD. UPDATE 3/20: Here is a first look at the “HWC” Nike LeBron 8 courtesy of tonyd2wild. As of now, a rumored release date is set for April 23rd as a #LeBronWatch release, which will be taking place on the 23rd of each month for the rest of the season. 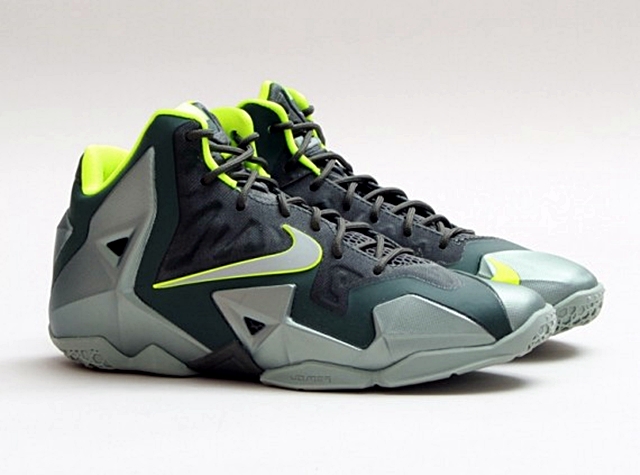