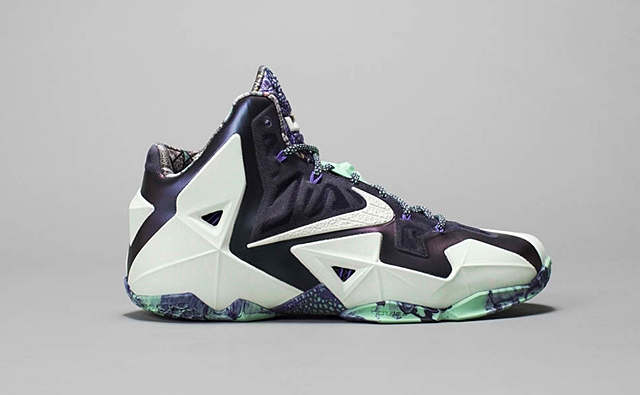 As expected a new colorway of the latest signature shoe of NBA superstar LeBron James will be released as part of Nike’s offering for the 2014 All-Star Game.

Included in the “NOLA Gumbo League Collection” is the LeBron 11 “All-Star” that is officially listed as the Cashmere/Green Glow-Purple Dynasty colorway. The shoe, which is also dubbed as the “Gator King” edition, features a purple-based upper part with glow-in-the-dark Armorposite.

This is a special edition of LeBron’s latest sig shoe so make sure to grab your own pair immediately once it hits the market on Friday, February 14th, for just $220 each pair. 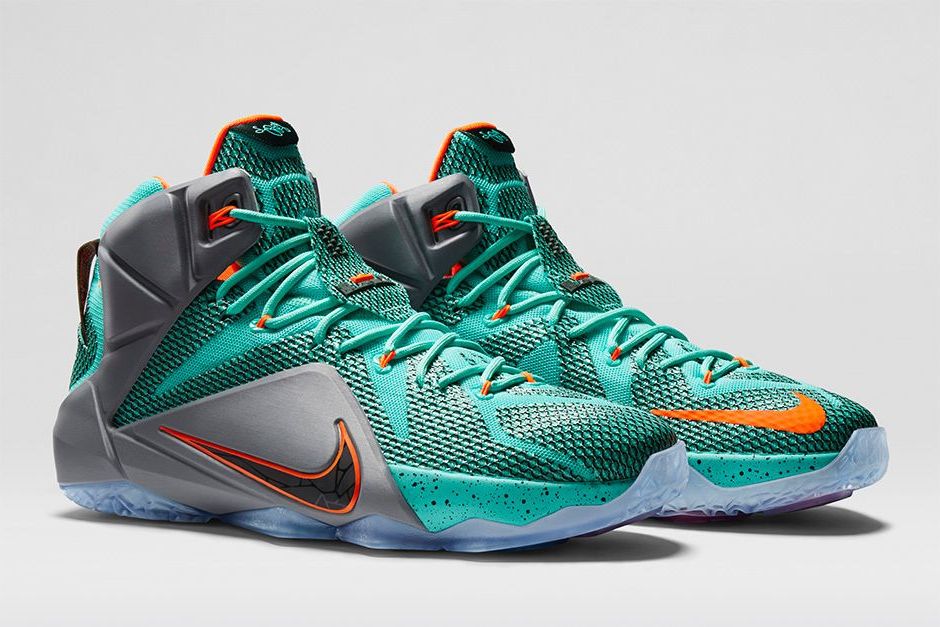 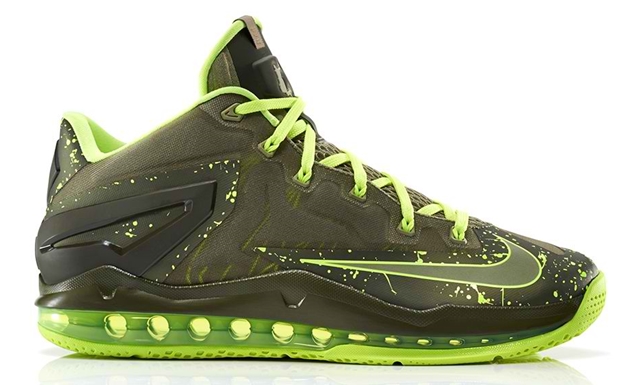 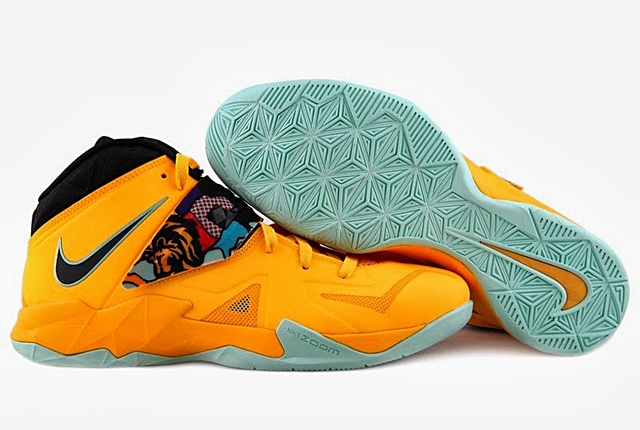 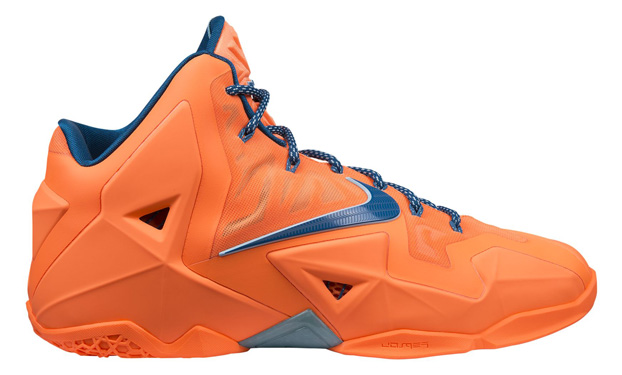