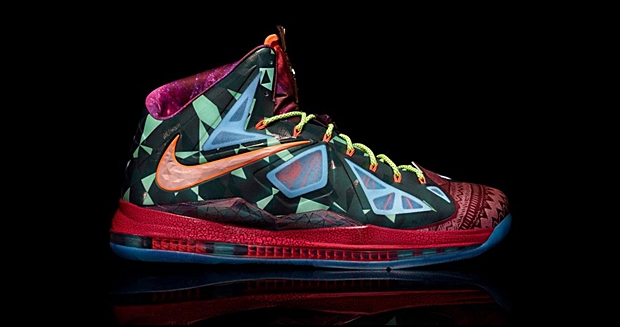 LeBron James dominated the NBA once again with his all-around game and it was fitting enough for him to be named as the 2013 NBA Most Valuable Player – his fourth MVP trophy.

As a tribute, Nike released the MVP edition of the LeBron X recently. Also known as the “What The MVP” edition, this eye-popping kicks features unique combination of different hints that led to an absolute masterpiece.

This excellent kick, which was worn by James in Game 1 of their second-round playoff series against the Chicago Bulls last May, could be yours for just $200 – a price that is definitely worthy of what you are getting from this kick.

What are you waiting for? Get your own pair now while it lasts! 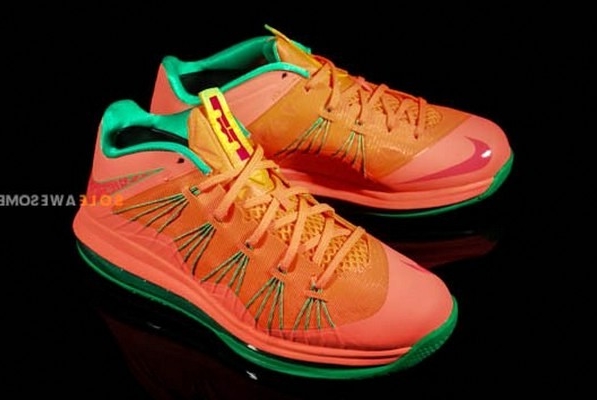 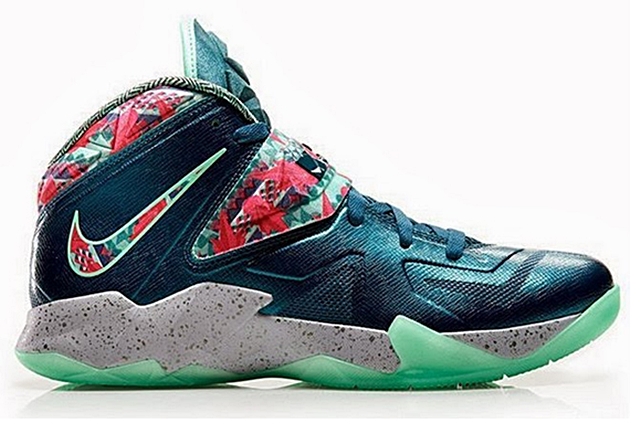